Posted on December 18, 2018 by Daniel Aegan Leave a comment 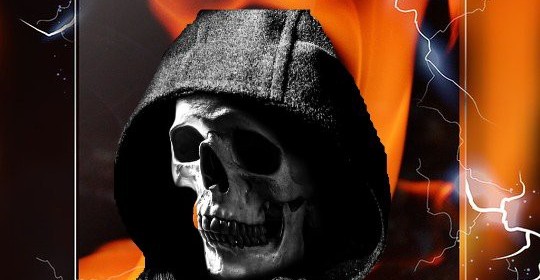 I’ve been coming in and out of a manic mindset as of late. Mercury retrograde was in my house, Sagittarius, last month, and I’ve come out swinging. Sure, I’ve had my low points, but I’m having a productive moon cycle. I’m switched on, pumping the gas, flying high.

But then a part of me whispers that the low is waiting for me to slip.

I’m pushing myself out there, more and more. I’ve taken control of my own fate this time. There’s no more room for mistakes or excuses. I’ll float or sink, and I’ll do it on my own.

I have a voice. It’s fresh. It’s the brand new funk. It’s what people want and don’t yet know they want. It’s fun. It’s gritty. It’s dynamic. It’s like nothing you’ve read in the past.

But then there’s the low, waiting for me to slip.

I’ve been there, often in the last two years. Each time is just like the one before. It’s comfortable in the dark. Your lungs get used to the humid air. Your eyes grow accustomed to the dark. Your soul loses the need for the companionship of another. It just “is” down there, at the bottom of the low.

I’m up here, though, looking down. I can see where I was and where I want to go. There’s a light on the horizon, beckoning me to walk. It’s a long and arduous journey, but the rewards are bountiful and sweet.

Hands rise from the ground. The pit is open. It takes the grasp of one greedy hand, and the low is satisfied, making you climb out once again. The hands are not mine, but I allow them to obstruct my path.

There is no light from the new moon, but it signifies new beginning. The retrograde is done for now, and I will push forward with my own will, my own agenda, my own future. The nights only grow brighter… until they don’t.

Fuck the low and its false comforts. I’m a man on a mission, and I’ve got a brand new funk.